From Hump to Huntsville....and Beyond!

​​Alabama's aviation and aerospace journey began in a barn just across the street from the 1910 Gin.  Circa 1900 yet still today’s basic aircraft design standard.  Mr. Will Quick, a farmer by trade, knew what he wanted and he wanted more power to propel his "Flying Machine" than he could put his hands on. He just wanted to fly, was not aware he was in a race to be first, and was patient in finding just the right engine.   Remember in 1900 there were no phones…internet… TV… etc.   Communication with the world outside of "Hump" was extremely limited and he had no way of knowing if what he needed existed elsewhere or not.

Meanwhile the Wright Brothers were aggressively working on their kite like design that required the pilot to lay on the wing to operate it and had a rear mounted propeller.  While it was simple and crude, it provided the necessary lift with less horsepower.  In 1903, years after the Quick Monoplane design was developed and fabricated, the Wright’s succeeded in becoming airborne first.  Quick continued on and in 1908 in an open field just across the road, his son, William Massey Quick, took to the air and became Alabama's first aviator. His sister, Cady Quick, would later become Alabama's first female aviator.

Quick’s Monoplane was far superior and well ahead of the Wright Brothers…they just got their “powered kite” in the air faster. His design forged the way for the single wing planes (monoplanes) of today, was the first to fly in the State of Alabama, and was the first of its kind in the world. It featured tractor style  (propeller in the front) propulsion, a fuselage, pilot’s cockpit, 3 wheel steerable landing gear, and several other inventions well before their time that ultimately revolutionized aviation.

While the history books give all the credit to the Wright’s, we see it as sometimes being “first” certainly doesn’t mean “best” in this case.  Mr. Quick's pioneering monoplane is proudly displayed in the U.S. Space & Rocket Center .  It is housed next to the Saturn V Rocket demonstrating Alabama's long history in the world's aerospace journey.  The current largest model of his monoplane, built by Mike Blankenship and the Gin owners, can be seen in the rafters of the 1910 Gin! 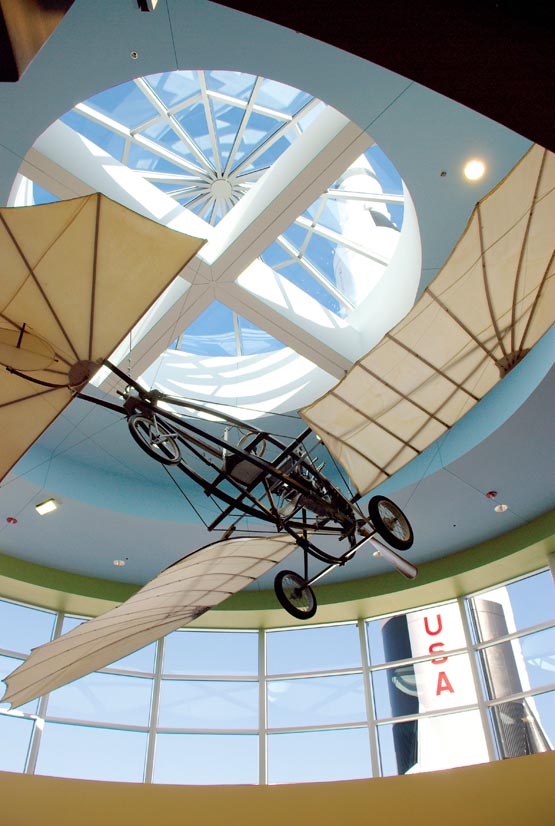 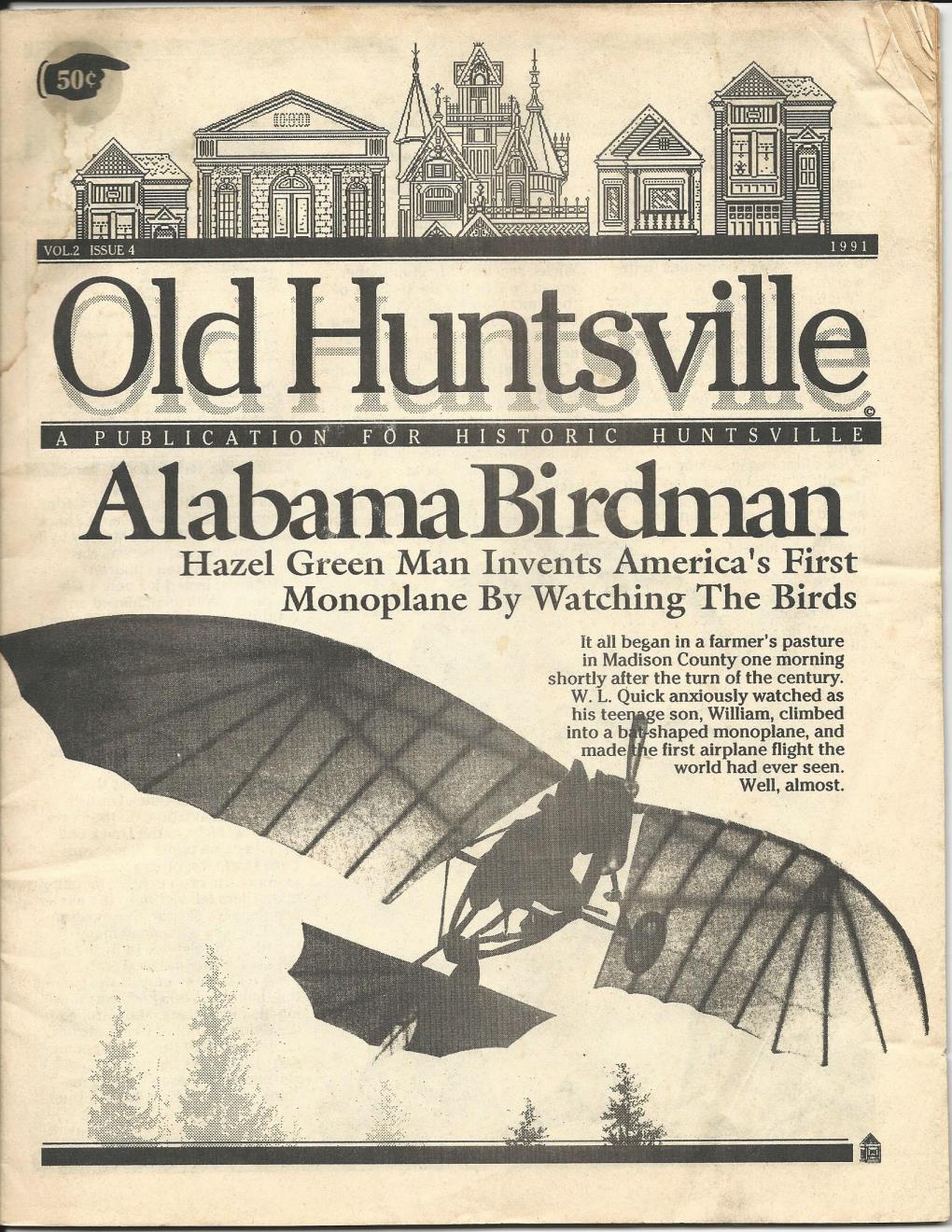